Athens has a huge host of things to do, see and explore. With a little planning, it is possible to see a good chunk of Athens in a day if you only have 24 hours in Athens. If you have 36 hours in Athens or even 48 hours in Athens, you’ll be able to do all the things suggested in this guide rather than making a choice. Whether you want a whirlwind tour of the city or you only have a limited amount of time, this guide has you covered.

I spent 4 days backpacking in Athens after finding a cheap flight to Singapore from Athens international airport in 2018. After spending lots of time at the beach and going out, I had one main day to do sightseeing in Athens.

To make the most of your 24 hours in Athens, I recommenced staying in a central location near the Acropolis to minimize travel time and see most of Athens in one day! I stayed in at the Athens Backpackers hostel. It’s also near the Acropoli metro station which gives you a gateway to the rest of the city. Due to the hostels’ central location, it’s a great place to spend 24 hours in Athens.

7:00AM-8:00AM | Start of the 24 hours in Athens Greece | Breakfast at Athens Backpackers then a walk to the Acropolis

Athens Backpackers provides free breakfast, usually consisting of fresh bread, tomatoes and feta. If you’re not staying at Athens backpackers then why not grab a traditional Greek breakfast at a local cafe. Try Greek yoghurt with honey for a budget breakfast. Use the remaining 15 minutes to walk to the Acropolis. If you’ve decided to stay a little further out of the Acropoli area, then hop on the metro to Acropoli station and walk from there.

Top of the bucket list for many, the Acropolis is a must-do even if you have limited time in Athens. Climbing the Acropolis early means it should be less busy and less hot, especially in the summertime which will save you energy for the rest of the day. The Acropolis can be done in an hour and 30 mins, but it’s best to enjoy the view for longer at the top and take your time.

10:30AM – 11:00AM | Finish your time at the Acropolis before boarding the hop-on-hop-off bus at the Parthenon stop.

The hop-on-hop-off-bus has a handy stop just next to the Acropolis. The bus by city sightseeing is, in my opinion, the best way to see Athens in a day. Hop on at the Acropolis museum. Tickets can be purchased online in advance from Get Your Guide. Click here to view the latest prices.

Depending on how tired you are from climbing the Acropolis, you have two options. Citysightseeing Athens provides a variety of options when booking bus tours. If you’re tired from walking the Acropolis and want to minimise exercise for the rest of the day, then you can book the ‘Athens all lines’ ticket‘.

This includes the main Athens line that will be covered in this guide as well as the beach riviera and Piraeus line. These 3 bus tours can be done in a day with a stop for lunch. If you want to get up close with the sights of Athens away from the bus, then you can book just the ‘Athens line’ and hop on and off throughout the day.

For the purpose of this guide, I will be covering the Athens line. I would recommend completing the whole tour before getting off the bus for lunch and then hopping on and off after lunch.

The temple of Zeus used to be a huge temple in the centre of Athens. Now the ruins remain and form a spectacular sight. From here, you can walk to Hadrian’s arch, a marble gateway dedicated to the former Roman emperor Hadrian. It’s located just on the outskirts of the Northwest fence.

Syntagma square is home to Greece’s parliament building. The changing of the guard takes place at the entrance. It’s a beautiful sight and really givers you an insight into Greek culture. The guards at the Parliament are specially selected Greek soldiers, also known as Evzones. On Sunday at 11:00AM, there’s a bigger changing of the guard performance that I would recommend seeing if your trip allows.

Did you know that the national library holds over a million books and magazines? Some date back thousands of years.

This is considered to be one of the best Archaeological museums in the world. Founded in 1829, the museum was built to house and protect antiques from across Greece.

Hop off the bus at Monastiraki square. From Monastiraki, you can walk to one of Athens famous food markets.

The Central food market on Athinas street hosts everything from fruit and veg to fish and meat as well as Greek delicacies such as honey, olives, nuts and cheese. Why not visit the market and cook up a storm at your hostel! I guarantee it will be much cheaper than visiting a restaurant. This is definitely the best place for lunch on a budget. Try the traditional foods of Athens by buying a variety of things to make a picnic. Find a pretty spot nearby to eat your picnic then take in the atmosphere of Monastiraki.

The Monastiraki area is also the best place to pick up any souvenirs. The area is buzzing with multiple tourist shops.

Board the bus again at Monastiraki square. Hop off again at Syntagma square taking in the beauty of Kotzia square on your way.

Right in the centre of Athens, this square is surrounded by 19th-century buildings. It also houses many well-known buildings well worth a looks such as the National bank of Greece and the city hall.

Spend around 45 mins taking in the atmosphere. Syntagma square is also known as the ‘heart of Athens’. There’s plenty of things to see and do here.

Next to the parliament building is the National Gardens of Athens, also known as the Botanic Garden. As Athens hidden paradise, the gardens are located just next to parliament, the gardens stretch all the way to the Pantheon. The gardens are home to over 7000 trees and many other plants! There’s a small pond which is home to numerous water birds and even a small zoo.

One of the best art galleries in Greece with over 20,000 works of art by a huge range of Greek and European artists.

Admission | 6.50 Euro for adults, 3 Euro for students and free for age 12andunder.

The Panathenaic Stadium was the main hub for the first-ever Olympic games in 1896, although it had been in use since 330BC. Amazingly, the stadium was still in top condition to use again for the 2004 Olympics. Visitors enjoy a closer look at the stadium as well as an audio guide and access to a museum.

The monument celebrates Melina Mercouri, a world-famous actress who firstly played an active role in the resistance movement against the military regime in the 1960s-70s before becoming minister of culture in the 1980s. The monument is well worth a look and a photo. She is now known to the Greek’s as the ‘last Greek goddess’.

The hop on hop of bus finishes at 5:00PM—time to reflect on the fantastic day you’ve had while getting ready for dinner. If you’re staying near one of the bus stops, then make sure you get there before the bus finishes.

Enjoy dinner at a traditional taverna. Most hotels in Athens have the luxury of being close to a metro station.

Why Athens has produced a useful guide on the best places to eat in Athens which also tells you the closest metro station to get there! You can view the guide here

Enjoy a drink at the Athens Backpackers rooftop bar. The bar is open seasonally from April. Watch the sunset over the Acropolis.

Depending on if you have a long flight or ferry tomorrow, you can either end the day here or experience a backpackers night out. You’d really be making the most of your 24 hours in Athens!

Athens backpackers usually offers a free shot after the rooftop bar closes to go to the Sportsbar. Alternatively, you could go to Gaza and experience a Greek super club.

You may also like | 50+ Best Gifts for Hikers, Campers and Backpackers

Moving on after 24 hours in Athens

There’s a massive array of options when moving on from Athens. Athens airport serves international flights all over the world and the main port – Piraeus provides ferries all over the Greek islands.

I initially visited Athens from Zakynthos to fly to Singapore cheaply with budget airline Scoot. I ended up loving the city!

Kefalonia is also a fantastic island to visit.

If you head to the central train station, trains can be boarded elsewhere in the Greek mainland. Why not head to Thessaloniki? Only 5 hours from Athens by train.

The bus station also serves buses to elsewhere in Greece as well as Turkey. 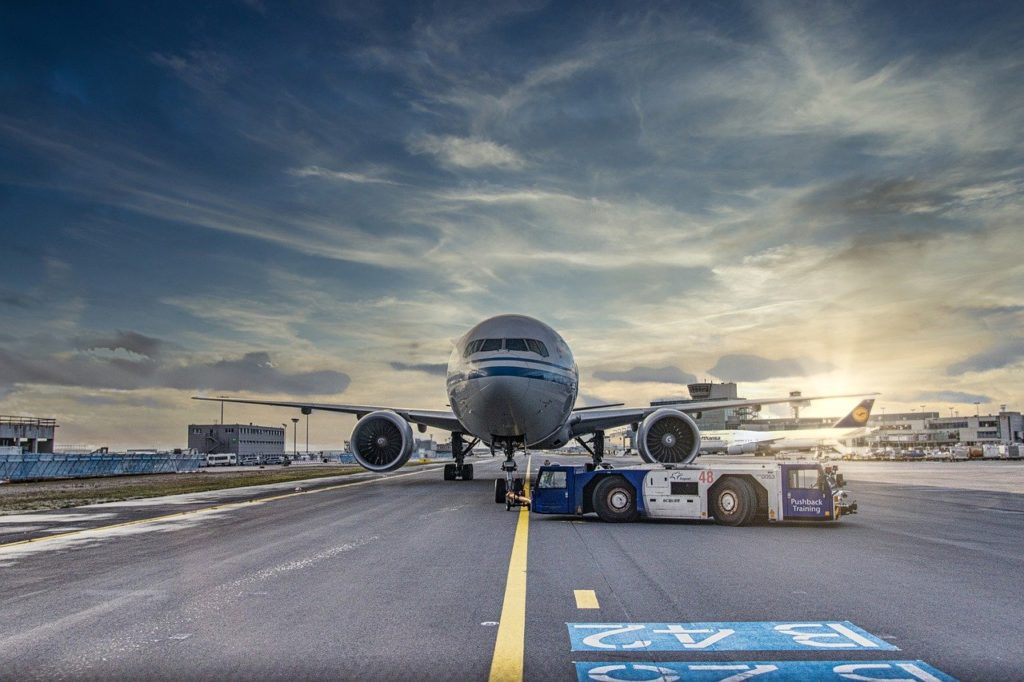 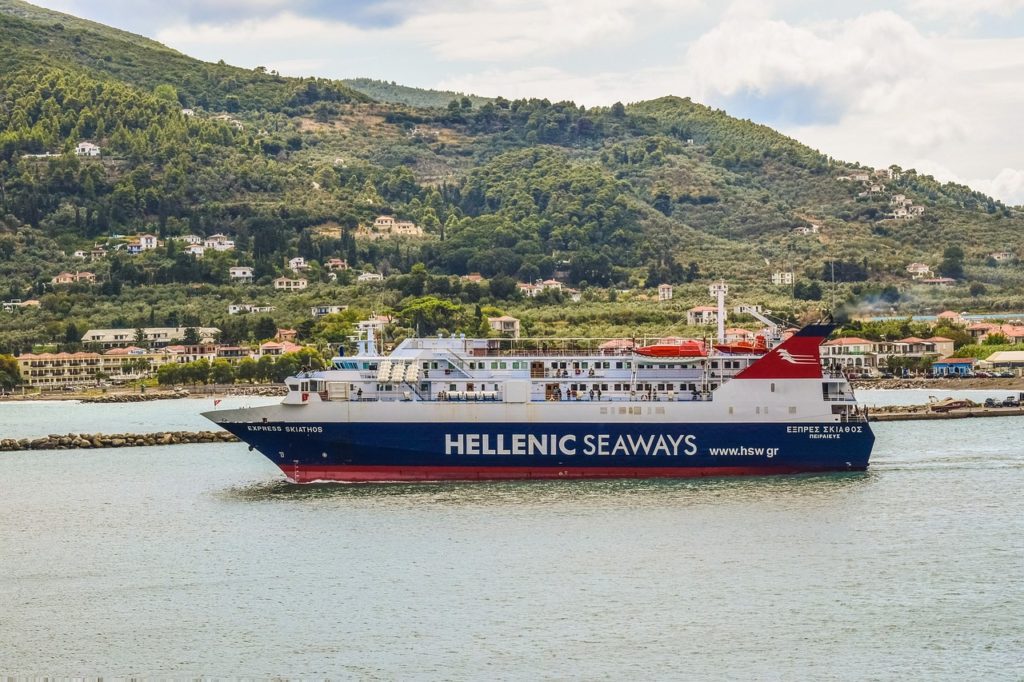 EXACTLY How to Get to Milos, Greece 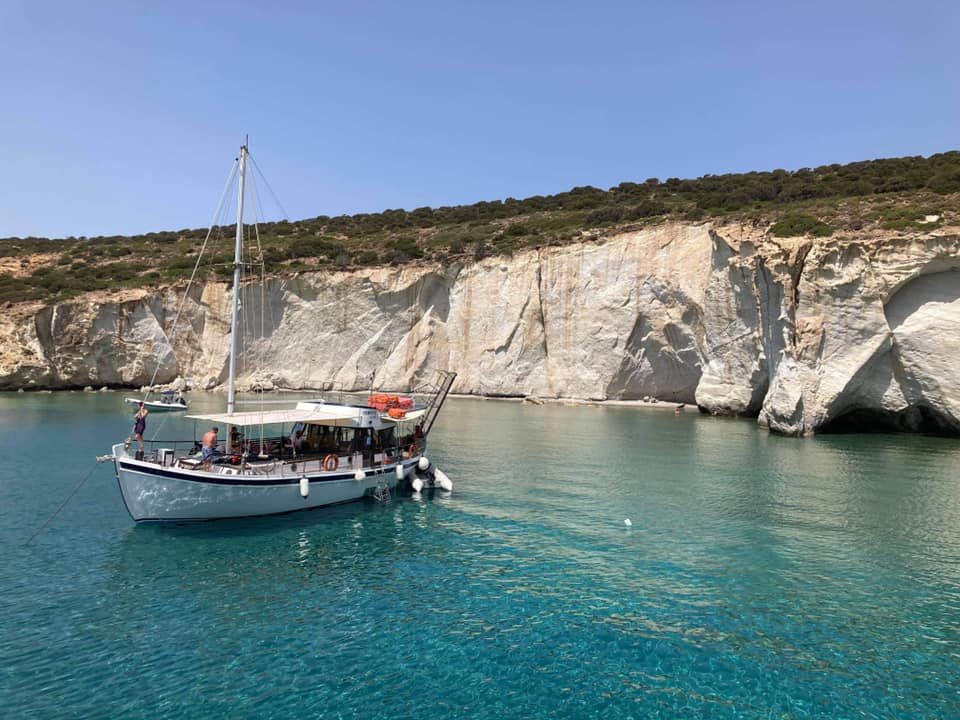 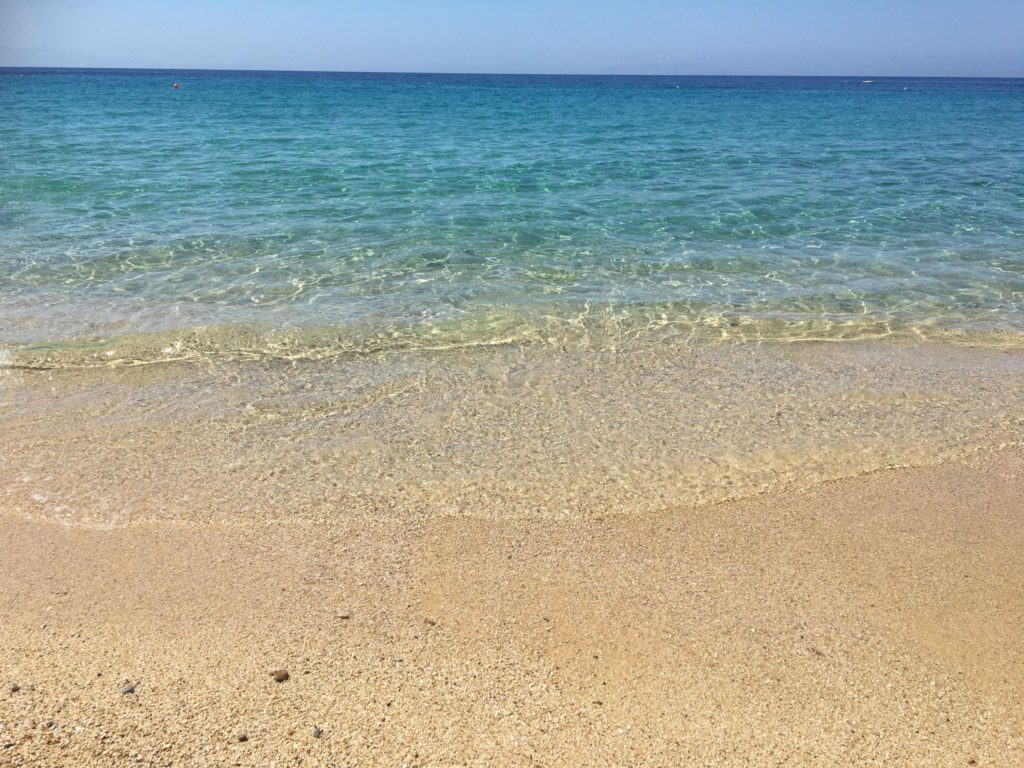 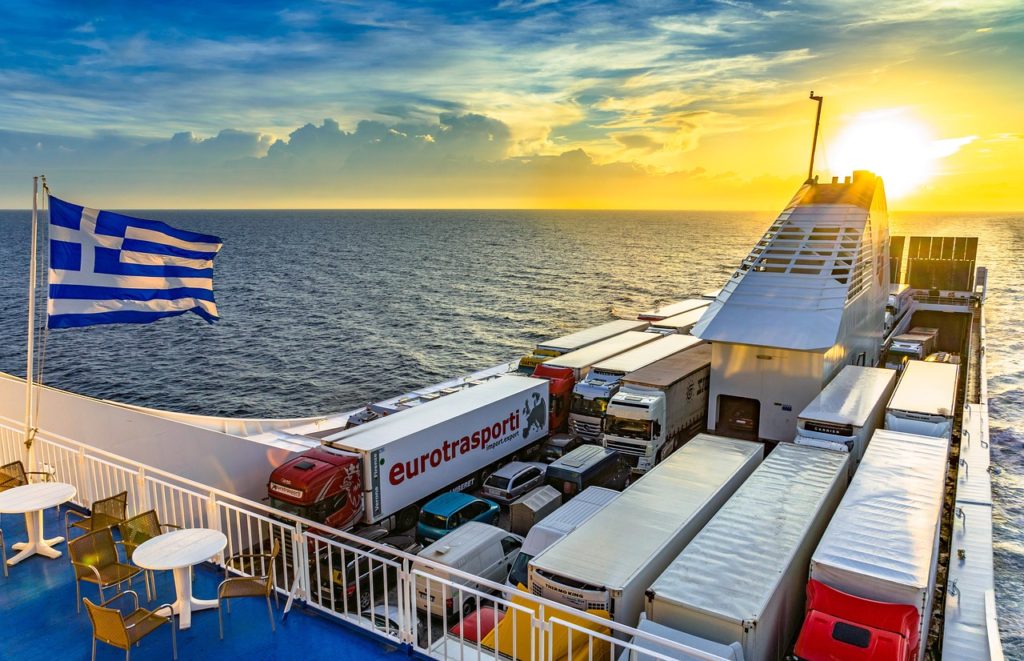 EXACTLY How to Get from Athens to Sifnos [2021] 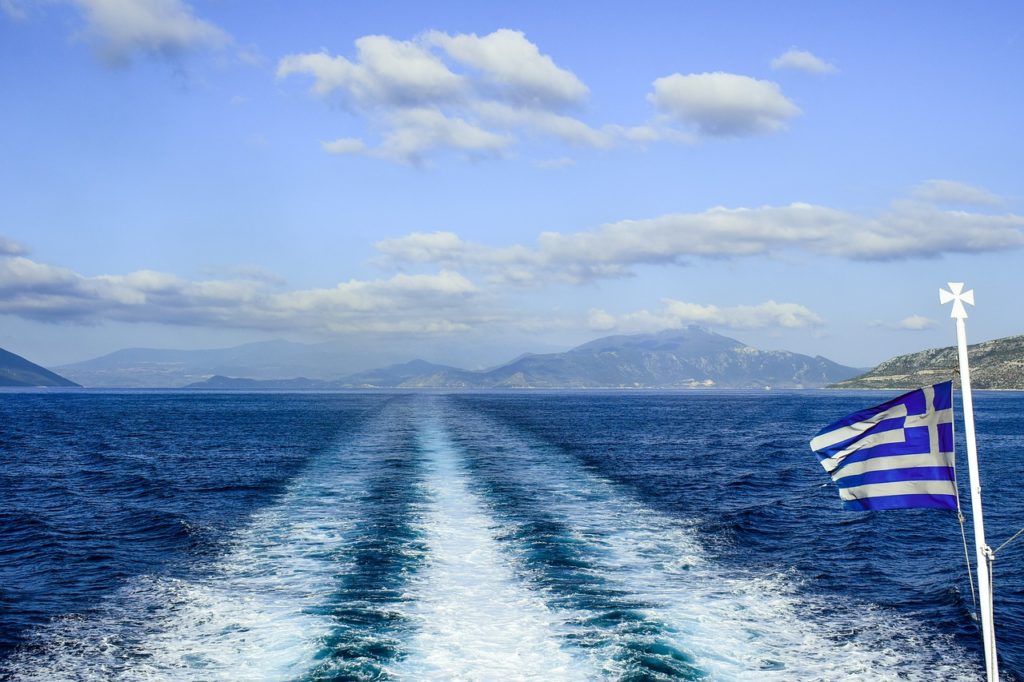 EXACTLY How to Get From Santorini to Paros 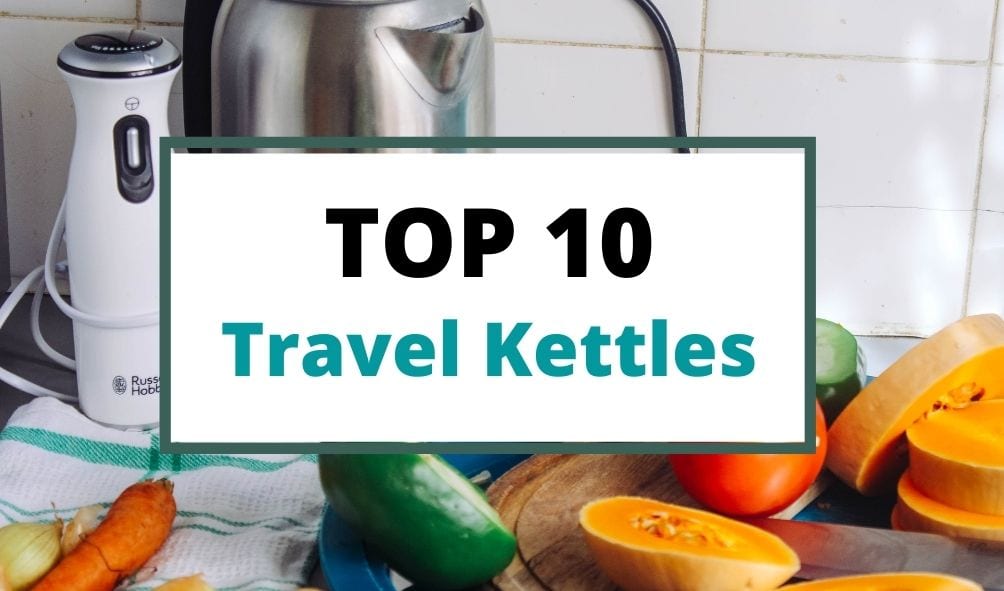 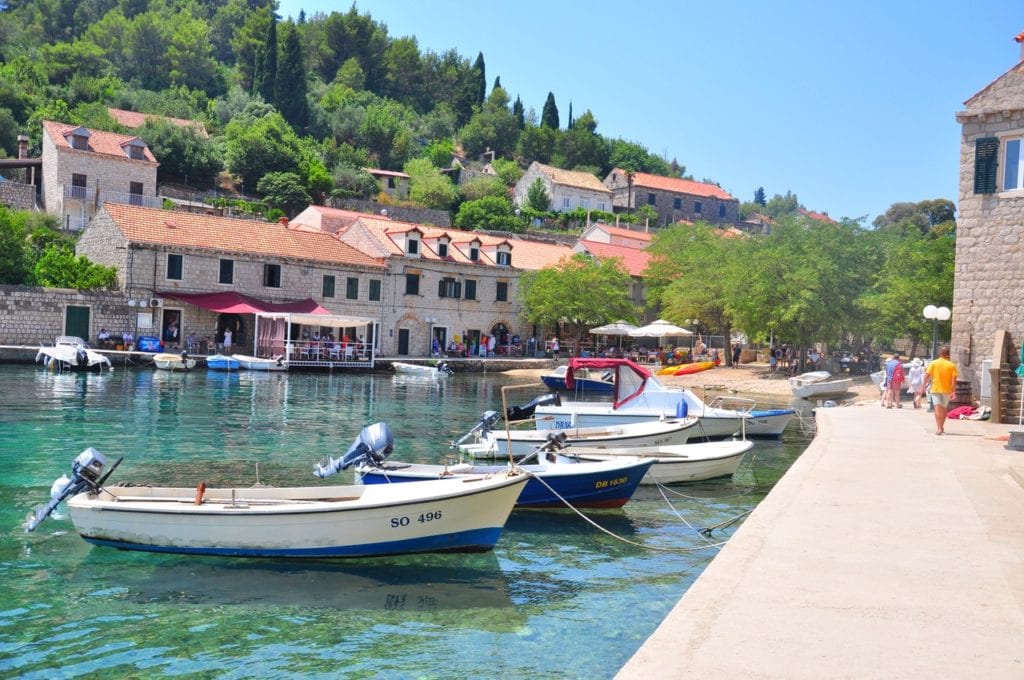 11 Best Islands in Croatia to Visit with Kids 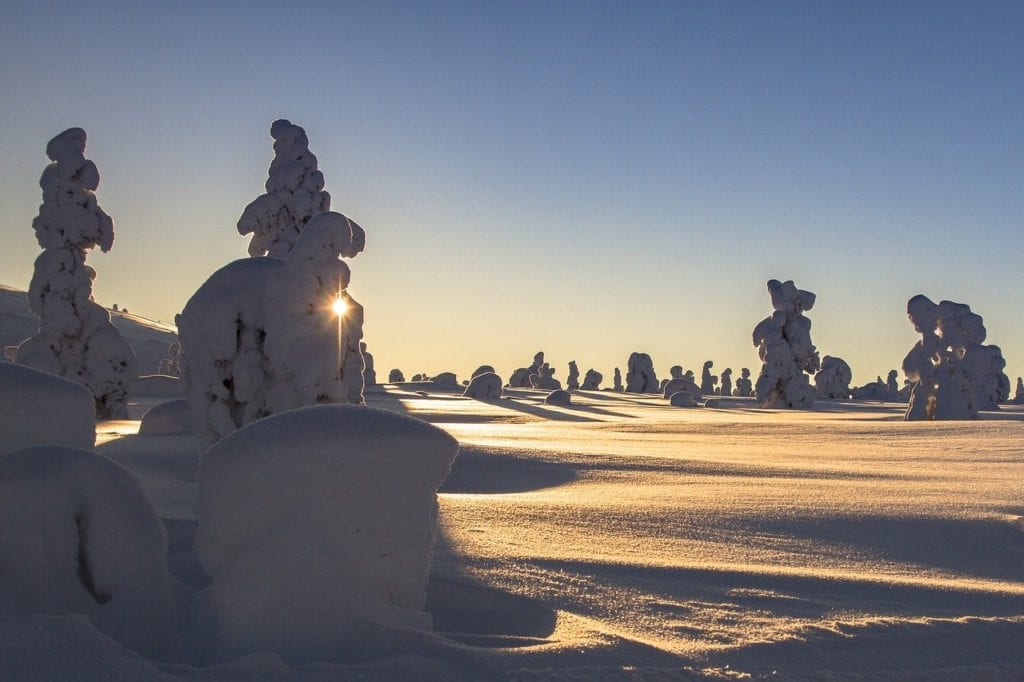 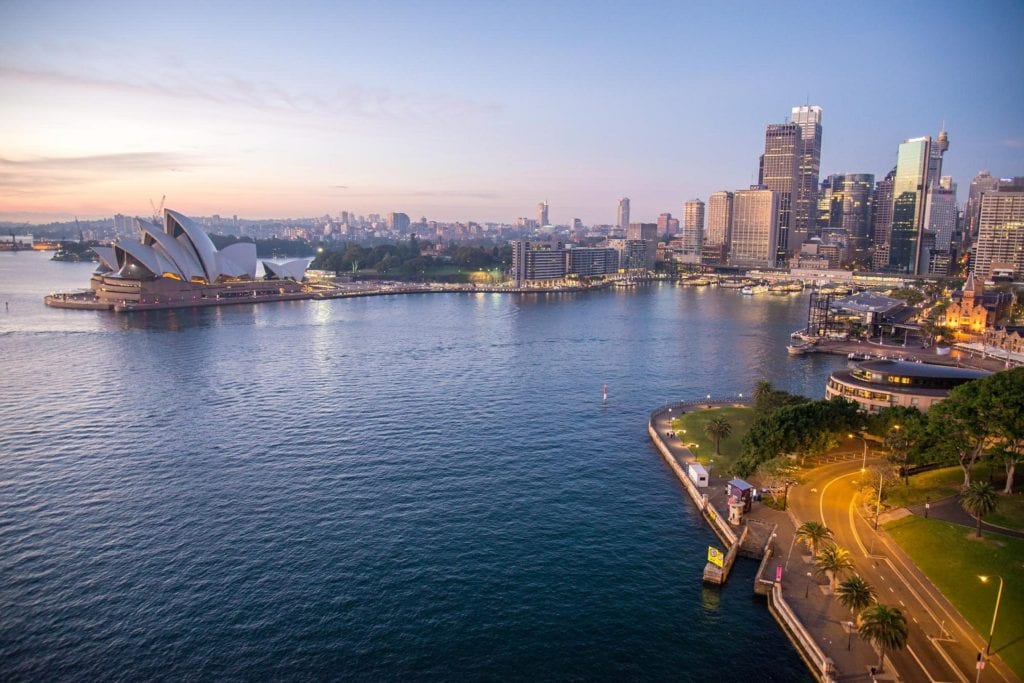 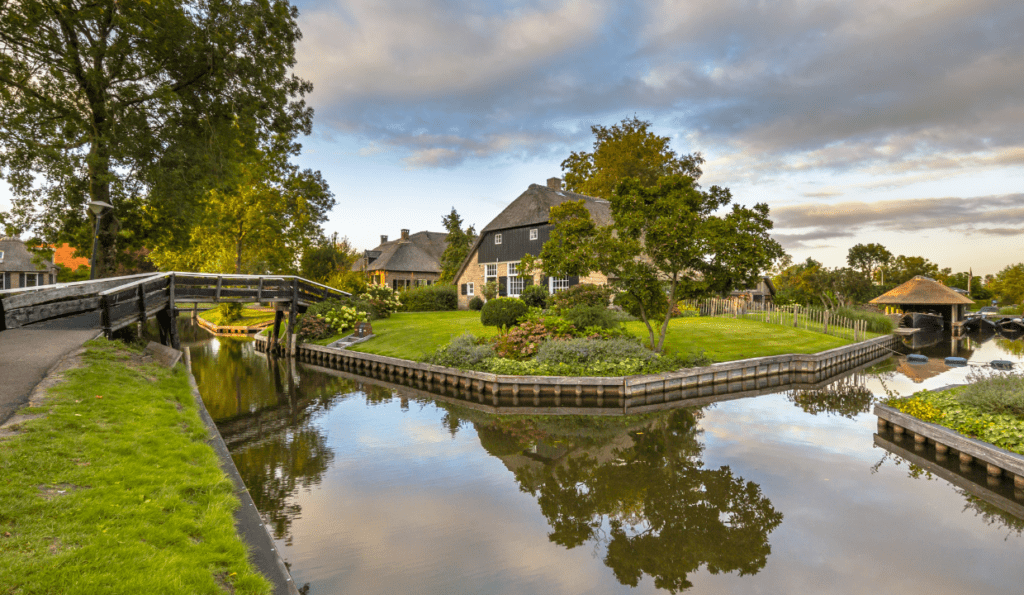 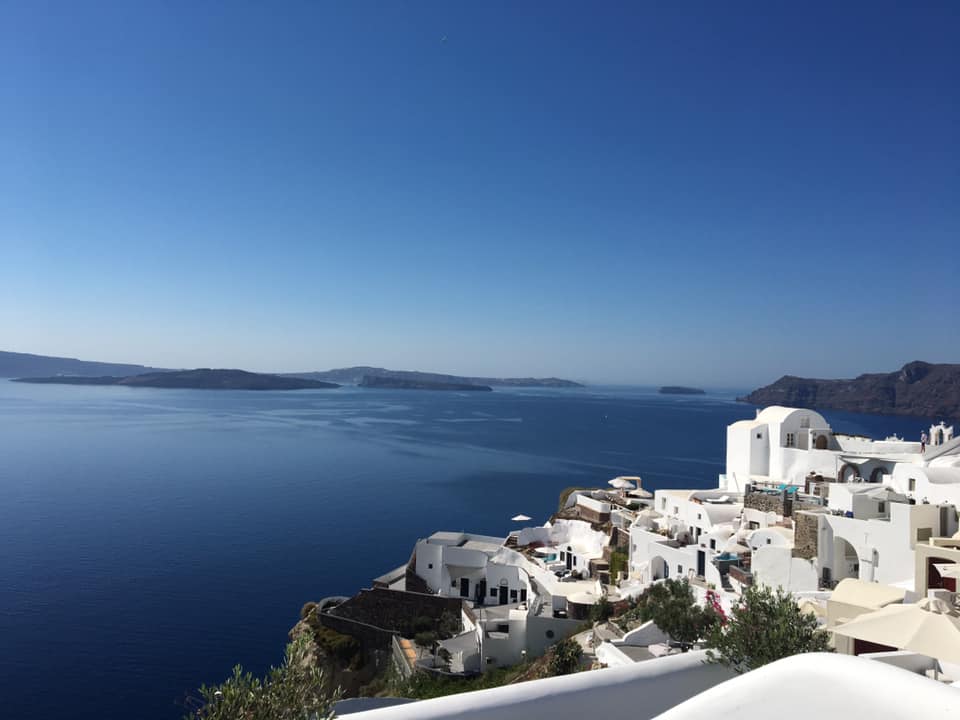 How did you spend your 24 hours in Athens? Let us know in the comments below 🙂 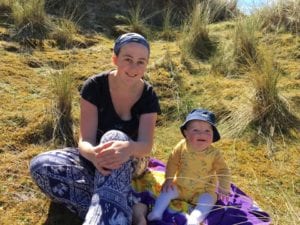